Ann Lynch, President
Ann is a pharmacist and Professor of Pharmacy Practice at MCPHS University in Worcester, Massachusetts, specializing in areas including veterinary pharmacy. Her many years as a health care professional and manager have been invaluable in helping to build Shiba Prom’s events and success.  Ann has served as a volunteer with Shiba Prom since 2014. In her free time, she loves to photograph nature and wildlife, and hike with her husband and their Shiba Inu, Yoshi. 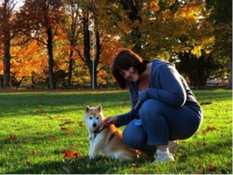 Shannon Andreas, Vice President
Shannon has been a Shiba Prom volunteer since 2020 and has a background in human resources, case management and retail. She has been an avid animal lover since childhood and has enjoyed the company of many different pets in her lifetime: ferrets, cats, dogs, rabbits, gerbils, mice, fish, parakeets, hermit crabs, ducks, and even a rat and a hamster! Currently, Shannon and her husband Dave are owned by 2 Shiba Inus (Odin & Freya). When she is not being Shiba mind-controlled, Shannon can be found outdoors playing in mud and driving through the woods in her Jeep Gladiator! Shannon also enjoys participating in charity events for Veteran support, Meals on Wheels, Toys for Tots and supporting the local drive-in theater.  ​ 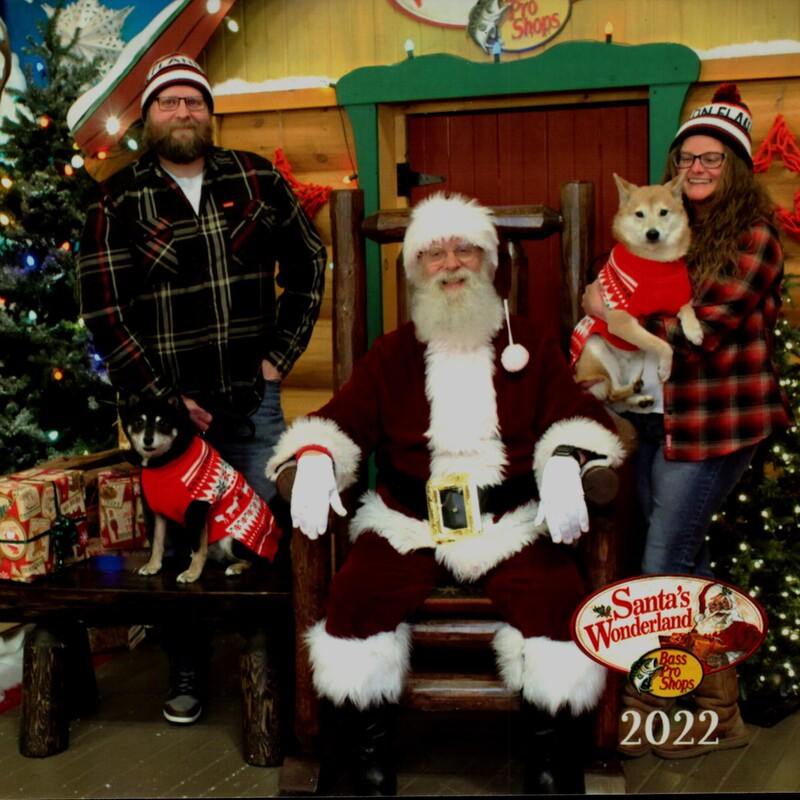 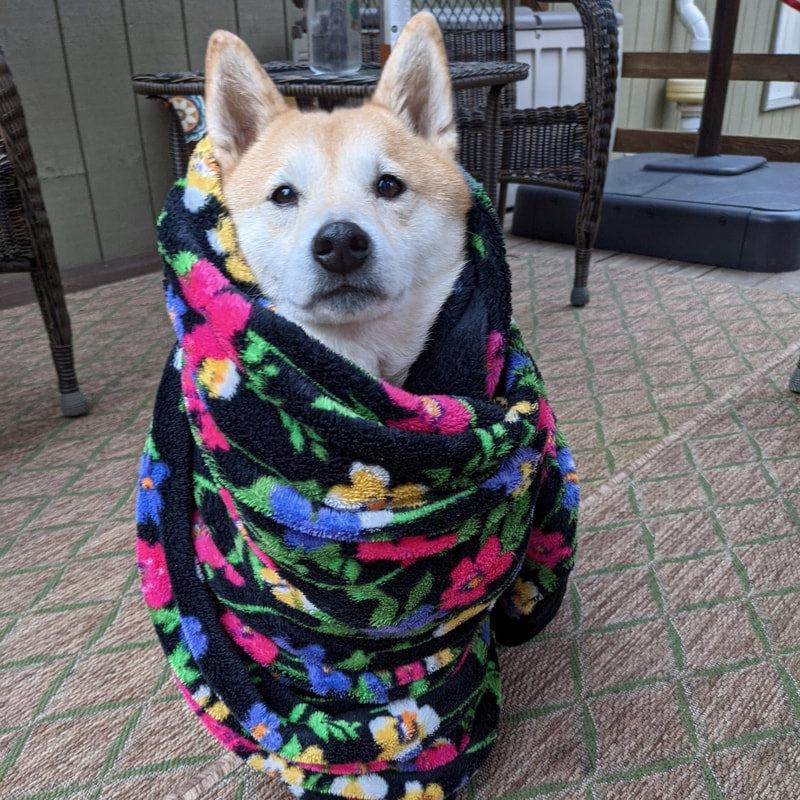 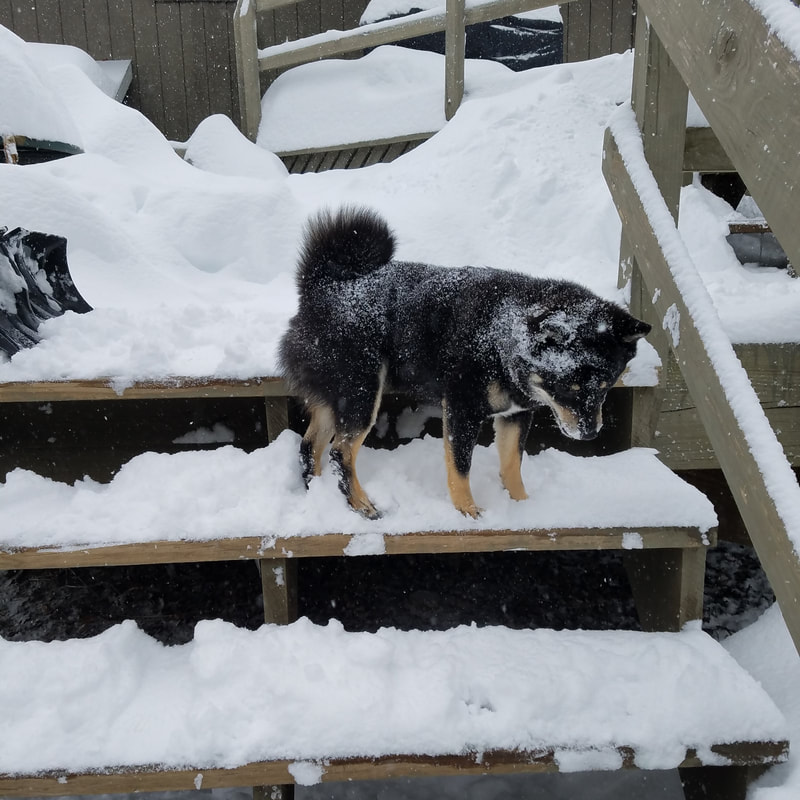 Erika N., Secretary
Erika is Mom to 2019 Shiba Prom Queen Suki who is also her service dog and assists her with physical activities. Erika believes
​that every Shiba Inu deserves to be treated like the royalty they are! She enjoys engaging with the Shiba Inu community, whether it's hanging out at local meetups or meeting friends virtually through Instagram.  Because Shibas have given Erika so much joy
​ in her life, she wants to do whatever she can to give back to them. 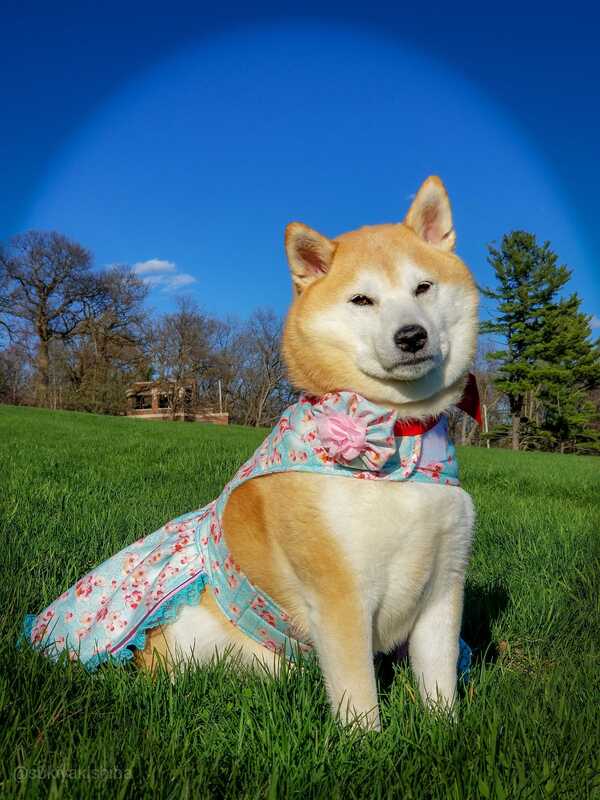 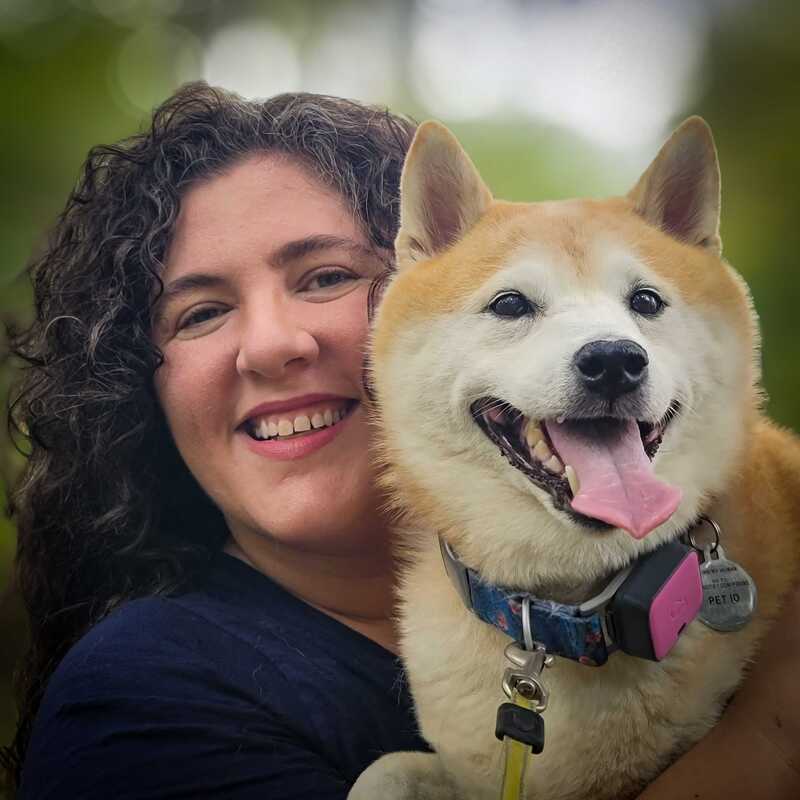 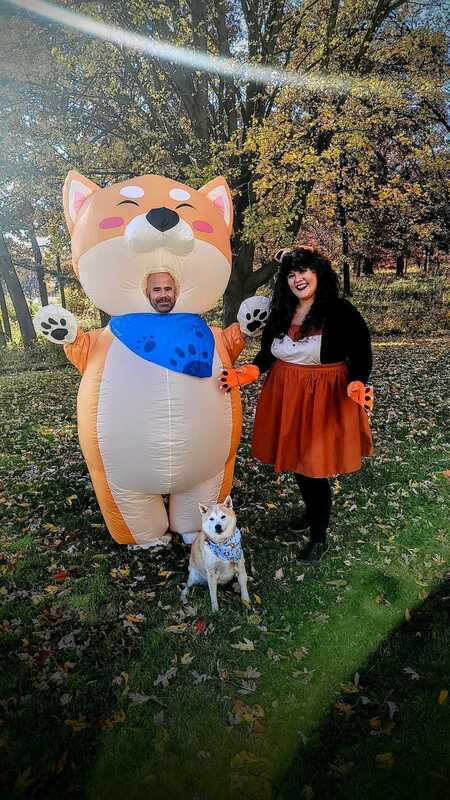 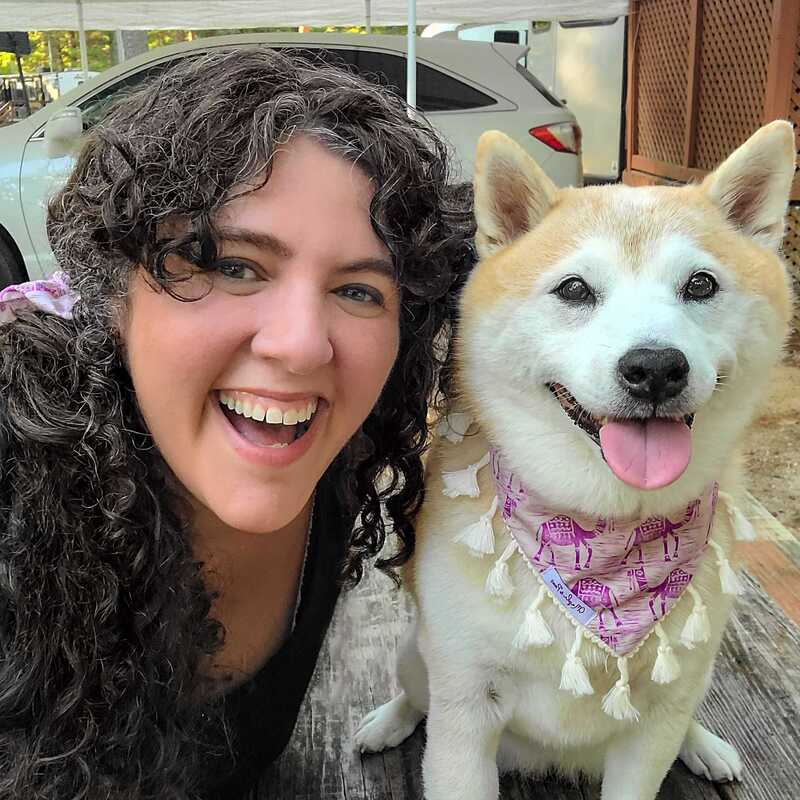 Alisa Gaylon, Treasurer
After graduating from law school and working for the office of the public defender, Alisa chose to pursue her true passion at Le Cordon Bleu, Cooking and Hospitality Institute of Chicago. Since 2008, Alisa has been a Chef Instructor of Culinary Arts. Previously, she provided private chef and catering services and co-owned/managed a 30-seat French bistro. Most impawtantly, Alisa is the "Humom" to 2 Shiba Inus: Zenji (aka The Noodle) & Puppito. To try and help more Shiba Inus find their loving furever homes (and help them the way rescue helped Zenji), Alisa became one of the original founders of Shiba Prom in 2012. She is still actively involved with the organization as well as volunteering with local rescues. 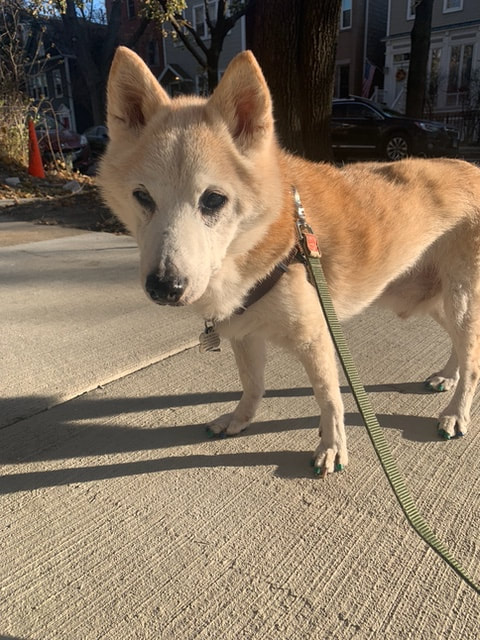 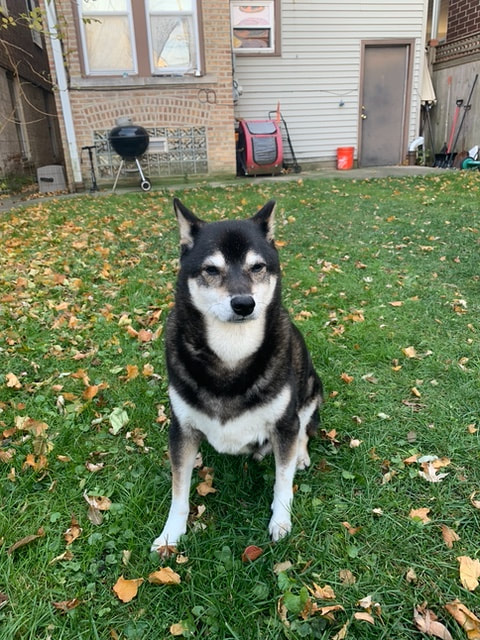 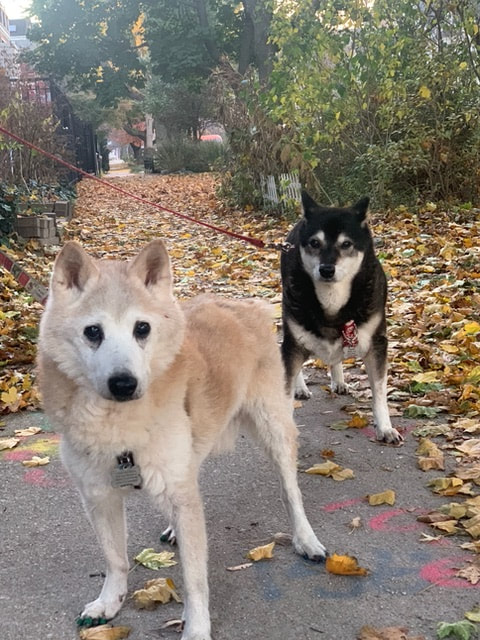 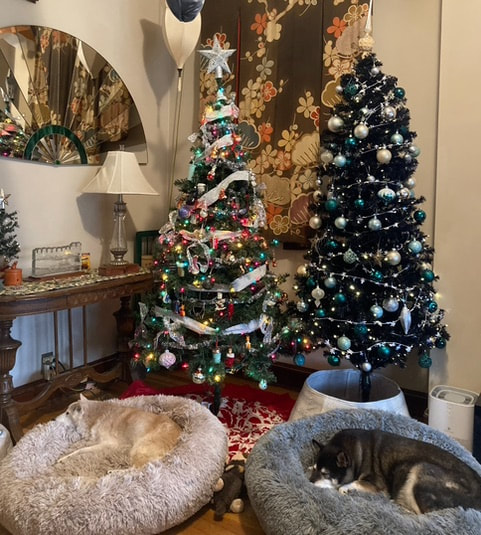